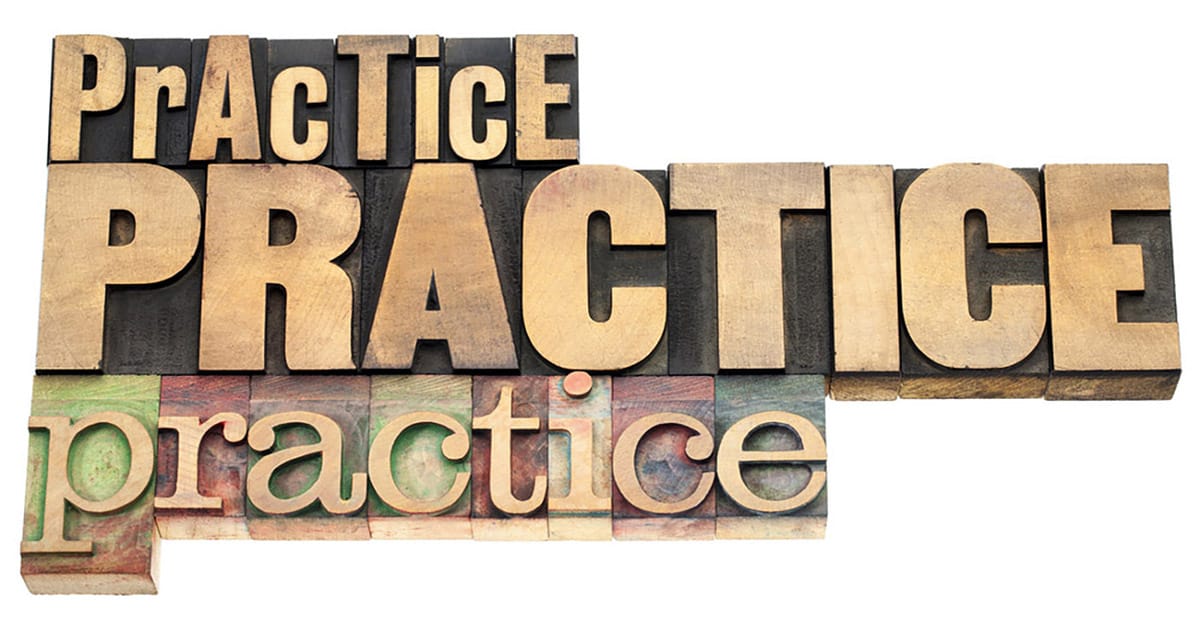 The # 1 Reason You Won’t Be a Successful Speaker

A pedestrian on 57th Street sees a musician getting out of a cab and asks, “How do you get to Carnegie Hall?” Without pause, the artist replies wearily, “Practice. Practice. Practice.” This joke has been around for many years, yet its message never gets old.

Musicians dream of playing in such venues as the revered Carnegie Hall. To many, it would be the pinnacle of their careers. Those who eventually get there didn’t fool themselves into believing that they could get there without many years of Practice and perhaps some luck.

Just like playing a musical instrument, public speaking is performance art. And, as it is with any performance art, it takes hours upon hours of Practice to begin to hone your craft. Fortunately, many speakers are willing, if not eager, to put in the hours and years of practice. Unfortunately, too many speakers are hoping to be successful with little or no practice. I’d be a wealthy man if I had $100 for every time aspiring speakers told me that they would work on their craft once they start booking a sufficient number of gigs. Hell, I’d have a tidy sum if I had only $10 for every time I’ve heard it.

I’m not saying you have to be ready to play Carnegie Hall before you can start speaking at smaller venues, such as the local Chamber of Commerce or other organizations. However, you owe it to yourself and your audiences to have developed a certain level of skills when speaking at any level.

Being the best you can be takes practice. It takes the right kind of practice. It takes knowing what to practice and pushing yourself. It requires hours of perfecting your timing, voice variation, body language, and more. It requires videoing your presentations and playing them back while taking notes on what changes you need to make — and then doing it all over again. It requires working with coaches and absorbing all you can of their experience and expertise. It involves spending hours gleaning as much as possible from other performers, such as comedians and magicians, getting your timing down and your audience engagement up.

Let’s face it; most won’t put in this kind of practice, and if you’re one of those who won’t — one of those who believes that all you need is raw talent and having the nerve to get in front of an audience — then it will be the number one reason you will not make it as a successful speaker. 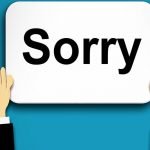 I’m Sorry, But I Have to Say This 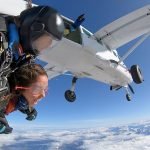 Transport Your Audiences Through the Power of Storytelling

Be Calm, Confident, and Credible Every Time You Speak