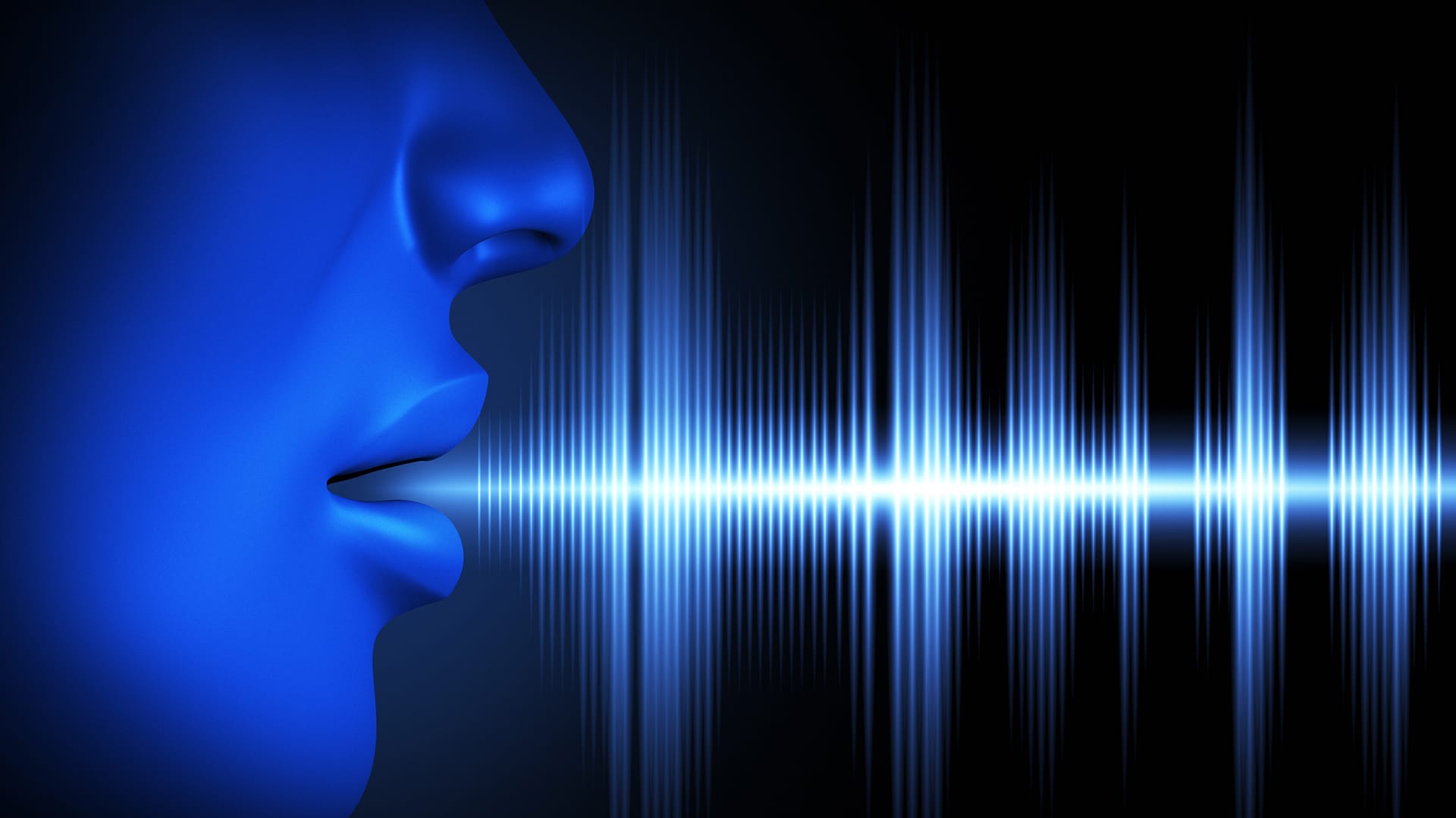 So, This Is One of My Pet Peeves

So, I have to tell you a pet peeve of mine. It drives me crazy. Every time I hear it, it grates on my nerves.

What is it? It’s when people unnecessarily say “so” at the beginning of a sentence. I don’t understand it. Nor do I don’t know when it became so prevalent?

“What’s the big deal?” you may be asking. It’s simple. When a sentence begins with “so” for no reason, it’s just not as strong. Read the following sentences aloud.

So, I was standing in the rain, waiting for a cab, when all of a sudden …

I was standing in the rain, waiting for a cab, when all of a sudden …

There are times when it is appropriate to use the word, but adding it to the beginning of a sentence for no other reason than it’s a habit is not one of them. If this is one of your habits, you might want to think about breaking it. It’s not difficult to overcome, and your presentations to 1 or 1,000 will be more powerful and more professional.

PS OMG! As I just typed the last word of this post, I heard a Mutual of Omaha commercial on television. The main speaker in the commercial used “so” three times when unnecessary, if not detrimental. Ugh! 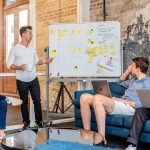 This Statement Sets Up Your Talk for Success 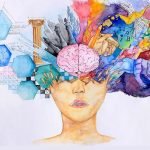 Paint Pictures in the Minds of Your Audiences

Be Calm, Confident, and Credible Every Time You Speak